Larry Grimes' Well-lived Life Is Example to Us All 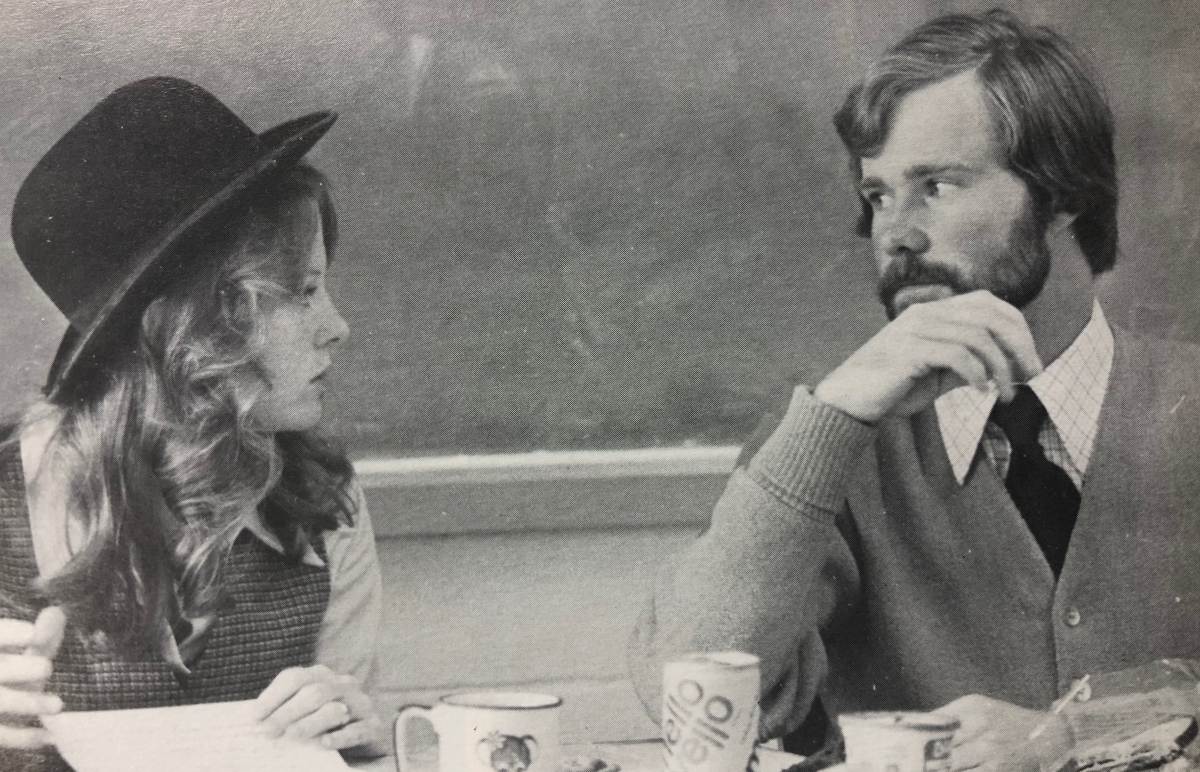 Special to the Courier & Press

I'm not very good at eulogies. And I really wish I didn't feel the need to write this one. But we have lost a special person whose legacy deserves our honor.

Many years ago, I came upon a poem. Its title is all I remember today: "Some Men Are Too Gentle to Live Among Wolves." There was a time when I believed the title described Larry Grimes. But I was wrong.

Larry was a lawyer. And he was the most gentle of men. Most people believe that "lawyer” and "gentle" are mutually exclusive terms. Larry was living proof that they are not.

He found a way to combine the Christian principles that were his bedrock with the rough-and-tumble atmosphere of the law practice. He did that by approaching every controversy with the presumption that even people who disagree in extreme ways about very emotional issues can resolve those disagreements in a spirit of good faith and fair dealing.

He guided his clients in that direction, believing that most legal disputes should be solved outside the courtroom by reasoned compromise. When that approach didn't work, leaving the courts as the only avenue, Larry's principles remained intact as he advocated for his client.

In court he spoke in a quiet, reasoned voice to both    judges and opposing attorneys. His words were simple and unpretentious. There was never any doubt where he stood on an issue, nor was there any doubt that his word was his bond.

His kindness had the effect of disarming adverse witnesses. As a result, by using pointed, courteous and quietly spoken questions, he could persuade them to drop their guard and to tell the whole truth.

It was difficult for Larry to understand why anyone would practice law any other way. He would express dismay when he encountered slash-and-burn tactics from opponents.

He believed that the loud, uncivil, aggressive approach that is too common among today's legal professionals was a disservice to their clients, an affront to the judicial system, and a barrier to the principle objective of the law: peaceful and fair resolution of disputes.

And, of course, he was right about that. Consequently, there were days when Larry wondered whether his temperament and principles were properly suited to the work he was doing. But he loved his work too much to wonder for very long.

His dedication to others didn't end with his profession. His friendships were legion and deep.

He put his Christian principles to work on a daily basis in his community and in his church. He was a volunteer firefighter and ultimately the chief of the Newburgh Volunteer Fire Department.

The last measure of the respect he generated in his community was his election on the day before he died to be the judge of the Warrick Circuit Court.

His death made all of us the losers of that election.

Too gentle to live among wolves? To the contrary. Larry Grimes left us all, and especially those of us who practice law, an important legacy. He showed the wolves the right way to conduct their business.