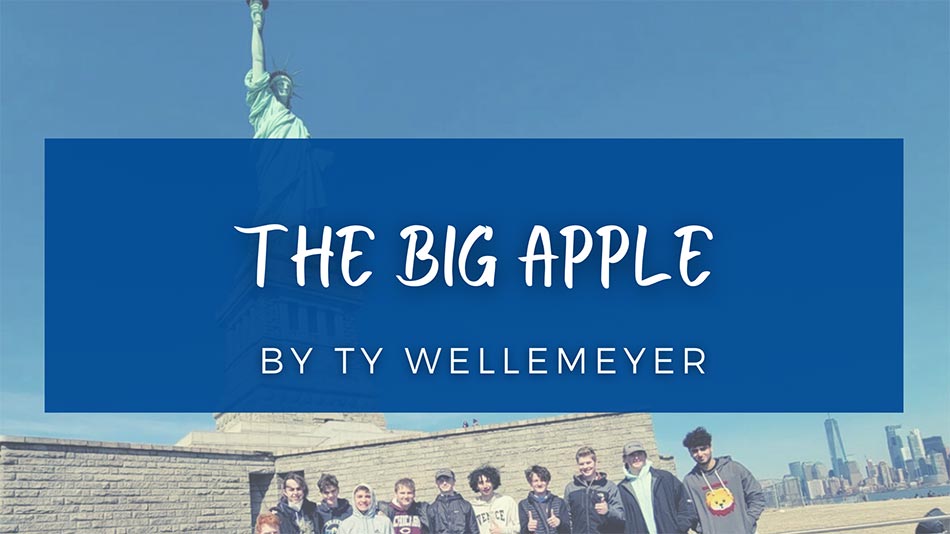 When New York City was announced as a 2022 Intersession Opportunity, I was thrilled. New York has been a dream destination of mine ever since middle school, and I couldn’t pass up the opportunity to spend time with my friends in what seemed like such a magical place. It had been three years since I had participated in an intersession trip, with COVID altering the world for two years, and I think I was the first person who submitted their check to secure a spot on the trip. Simply put, I was excited. My excitement further grew once the chaperones began creating the itinerary, which included trips to the Statue of Liberty, Broadway, Times Square, and a New York Knicks game. It was the best New York had to offer all crammed into one week! Now I just had to survive three more months of school, and my reward would be getting to experience the concrete jungle. Once we landed in New York, I felt a sense of relief after an early day of hectic travel. The worst part was behind us, and we were ready for the adventures that lie ahead.

Times Square is one of the most chaotic experiences I’ve ever had. Imagine airport traffic, but everyone is confined to streets. Everywhere you turn, people are either trying to head to their next destination, sell you things, or trying to entertain you as Bumblebee from Transformers. In a group of 33 people, most trying to process the insanity of Times Square, it’s a miracle we didn’t lose anybody. It’s also a miracle that we didn’t get lost in Madison Square Garden for the Knicks game. It’s a cavernous place that showcases the New York Knicks, a team I was fortunate enough to see live. The Knicks may be having an off year, and the team they were playing, the Blazers, had players that made me question my basketball knowledge; however, the Knicks are one of the most recognizable teams in basketball.

If you were to ask me my favorite part of the trip, it would be seeing The Music Man on Broadway. For those unaware, we put on our own production of this year, so seeing our work translated onto the Broadway stage was surreal. Mayor Shinn, the character I performed as, was played by a Tony Award winning actor. It was fun seeing him perform the same scenes that I had spent the last two months memorizing. The star of the show was Hugh Jackman, whose charisma made for an entertaining show. The play was fantastic, but dare I say that Evansville Day School had the better production?

When it was time to leave, I wasn’t sad. Sure, it was disappointing that we couldn’t stay longer, but I was becoming homesick! Plus, I had formed so many memories that I was content with my stay in New York City. It is rare for one to be able to experience the wonders of New York City with his friends for his senior year. I was fortunate enough to have that privilege. I ate more mouthwatering pizza and burgers than humanly possible, experienced sights that I had only seen on Google hoping that I could see them one day, and spent late nights with my friends, enjoying every moment that we could. I want to thank all of the chaperones, Mr. Kunst, Ms. Ziemer, Mrs. Ferguson, and Mr. O, for putting up with 29 kids and being open to our crazy ideas. Because of them, my senior trip was an unforgettable experience. 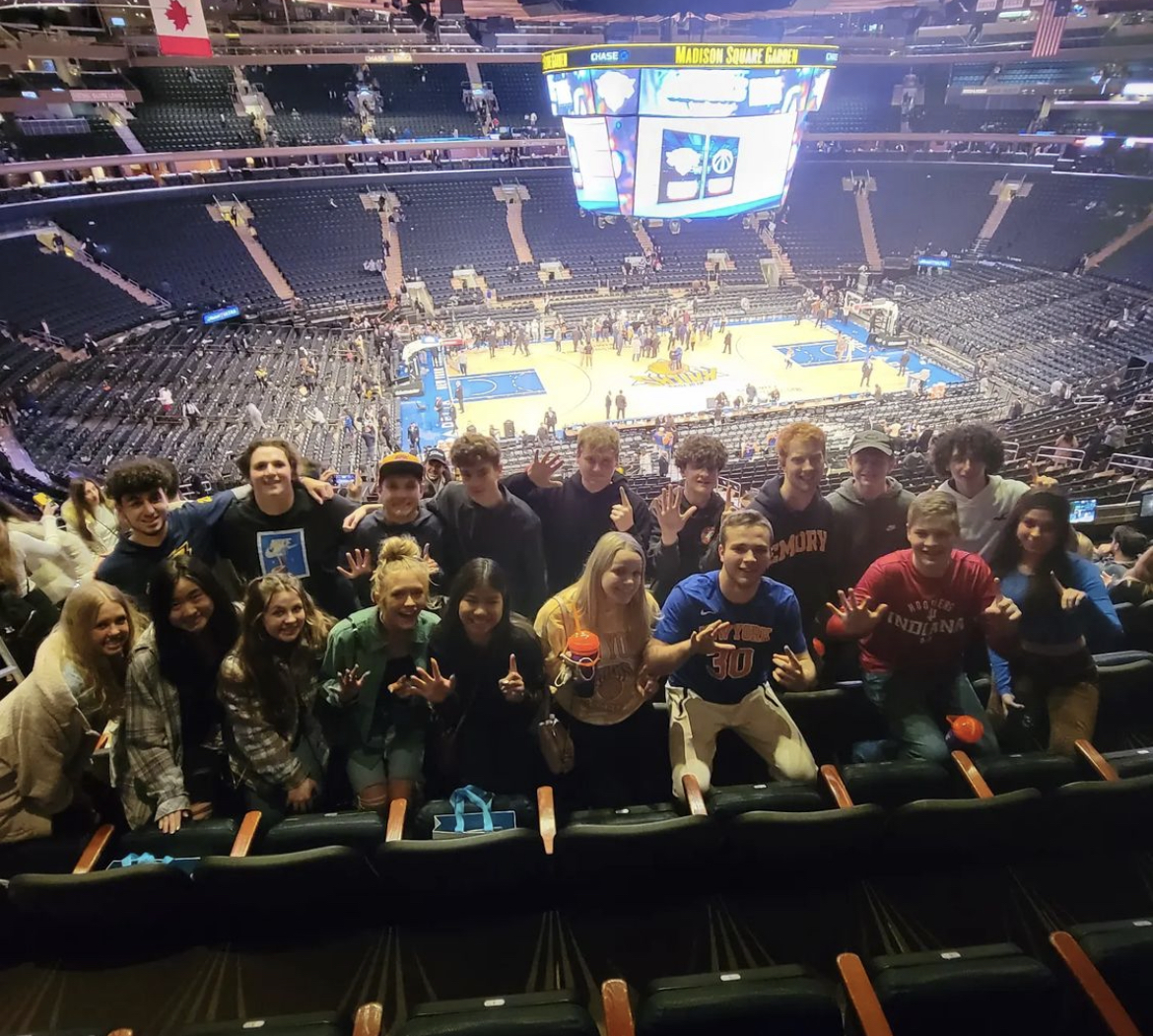 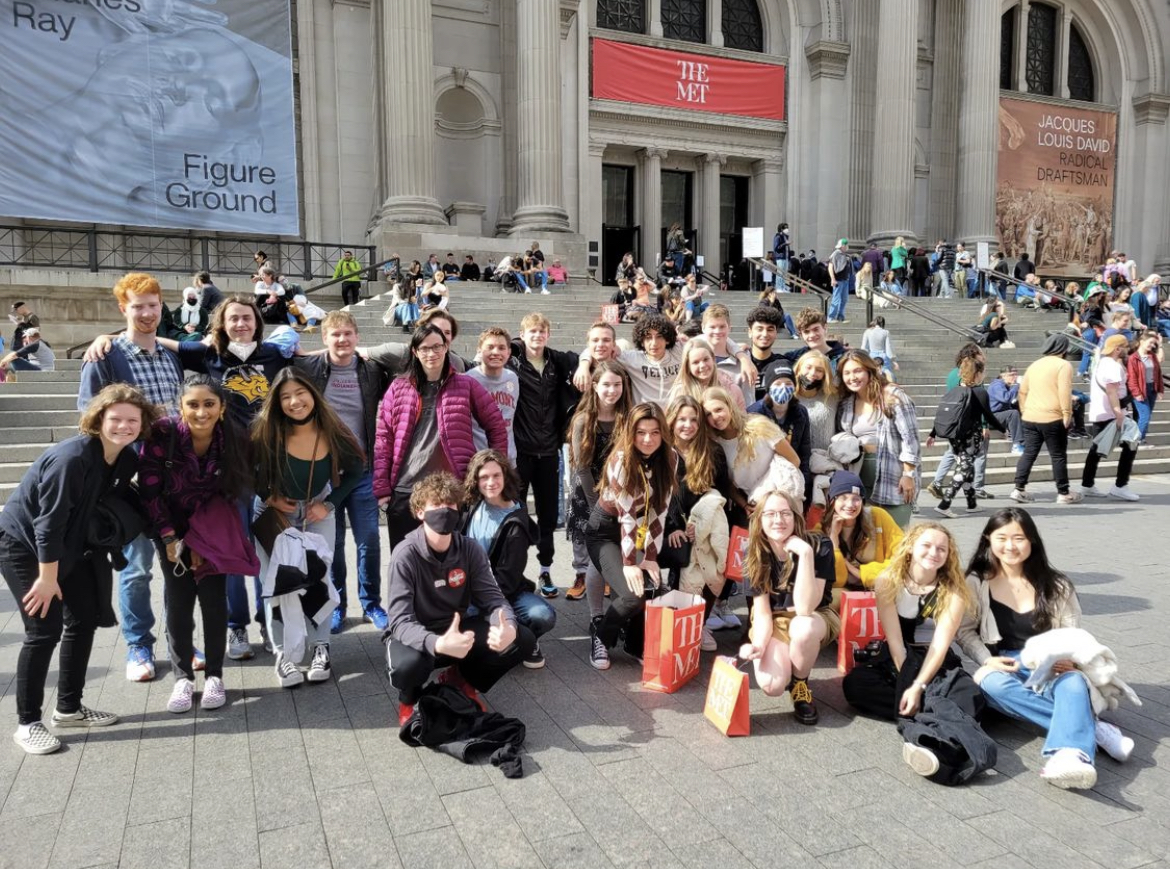 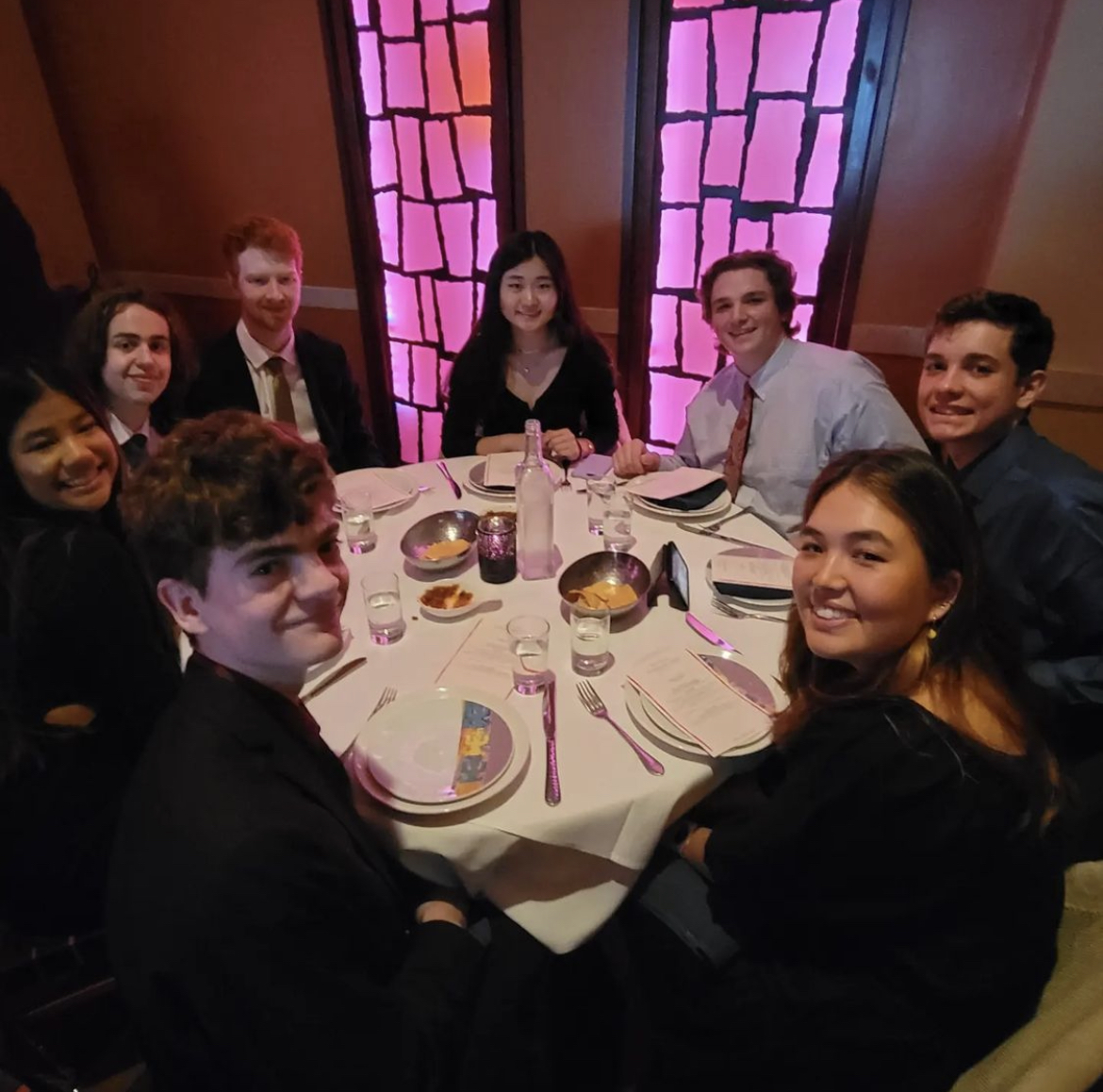